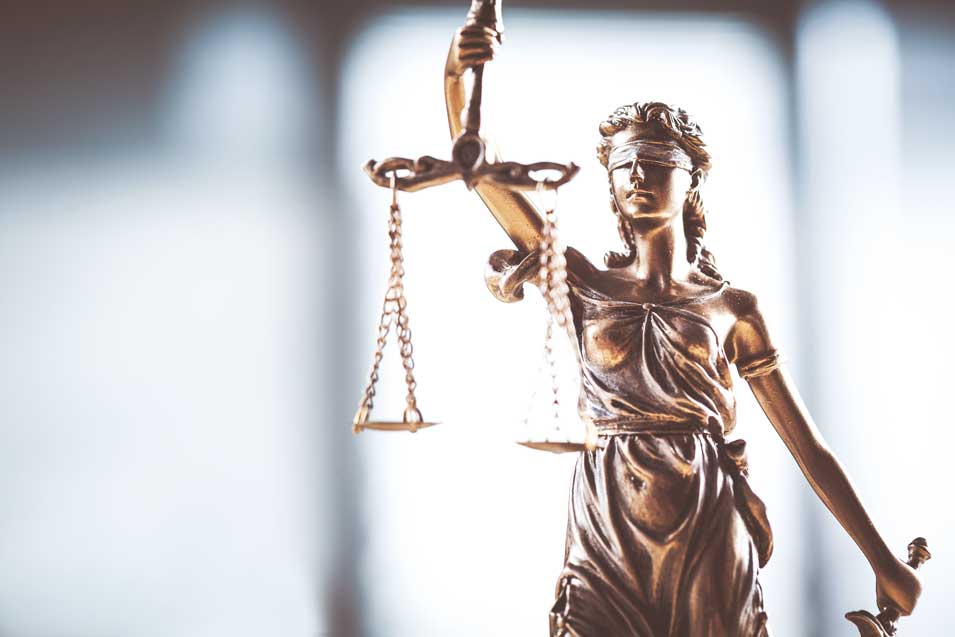 Charging unfair fees will cost Regions Bank $191 million after the CFPB has ordered the bank to refund consumers and pay into the CFPB’s victims relief fund.

The order comes after the CFPB says Regions charged illegal overdraft fees from August 2018 through July 2021. In its investigation, the Bureau found that the bank’s leadership knew about the “surprise overdraft fees”. However, leaders decided not to discontinue the fee until after making changes that would generate new revenue.

Regions has stopped charging the fee and has rolled out tools to help consumers better understand and manage their balance.

CFPB Director Rohit Chopra says the Bureau is committed to changing the mentality that breaking the law is more profitable than following it.

Last year, the CFPB found that banks collected an estimated $15.47 billion in overdraft and non-sufficient funds fees in 2019. Since then two major banks—Citi and Capital One—have eliminated overdraft fees. Other banks have updated their policies to become more consumer-friendly. They’ve either reduced fees, provided a grace period, or lowered the threshold to be charged a fee.

The action against Regions is the latest in the Bureau’s look into junk fees. In January 2022, the Bureau announced its plans to save households billions of dollars by eliminating junk fees charged by banks and financial companies.

Earlier this year, the CFPB issued an advisory opinion explaining that convenience fees charged by collection agencies (and in many cases the payment processor) are a violation of Section 808 of the FDCPA. The section prohibits charging fees when they aren’t “expressly authorized by the agreement creating the debt” or “expressly authorized by law.”